A downloadable game for Windows

Introduction: Prelude for a Dream is a game inspired in the Japanese RPGs of the past, made in VX Ace engine. But, it has a characteristic that resembles a lot the Western RPGs: You can access many of the world map of the game in the beginning… But, in the same way of the Westerns RPGs you will not pass the challenges before some training. How far you can go in a low level? Try hard, as much as you can.

-An all original OST made by me, almost 70 compositions. I composed for at least 5 years. Truly, some places were influenced by the music, and vice versa.

-The history is very intriguing and fascinating, mixing various components. And about that I say MANY components. That you can truly trust.

-The battle is the old classical like Dragon Quest. Mixing components like Special Attacks and Magic. But I added a bit of pepper to make the events more incendiary. Basically, in the side quests, that depending on how you play, can become very difficult.

-There are many secrets, and I am not talking about the story (but that too!). It is about the constructions of the maps. Try to catch everything!

The final game is out now.

-This game is playable with keyboard and is also compatible with Xbox 360 Controller. Compatibility with other generic controls may vary.

In order to download this game you must purchase it at or above the minimum price of $4.99 USD. You will get access to the following files: 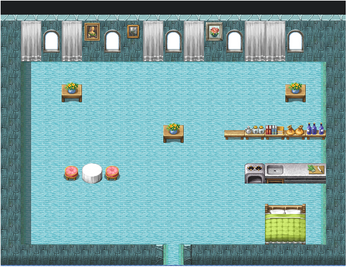 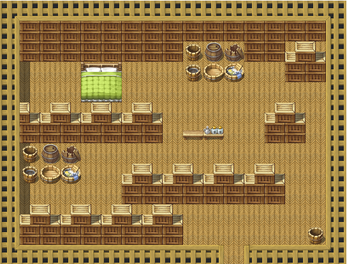 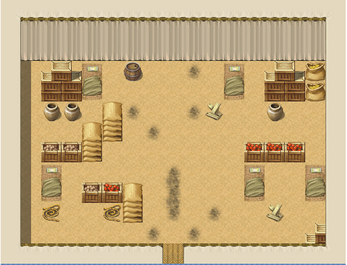 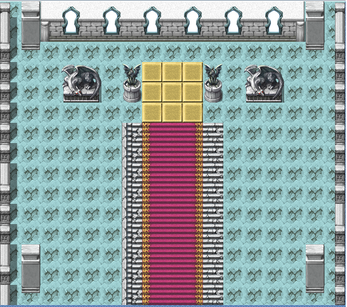 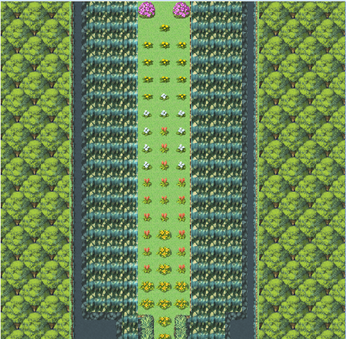